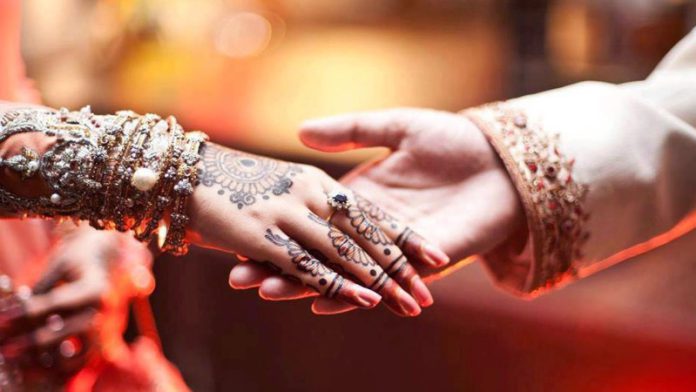 Hindu weddings, in general, are quite colourful and vibrant in nature. They are culturally rich festivals full of occasions, celebrations and traditions. The whole concept of the Hindu wedding ceremony is not the bonding of two souls but also the two families coming together with celebrations and prayers.

Generally, the Indian wedding ceremony is divided into 3 days. In these 3 days, there are many rituals that happen and all these rituals are mandatory to perform to have a successful wedding.

The following are rituals and they are divided by day wise 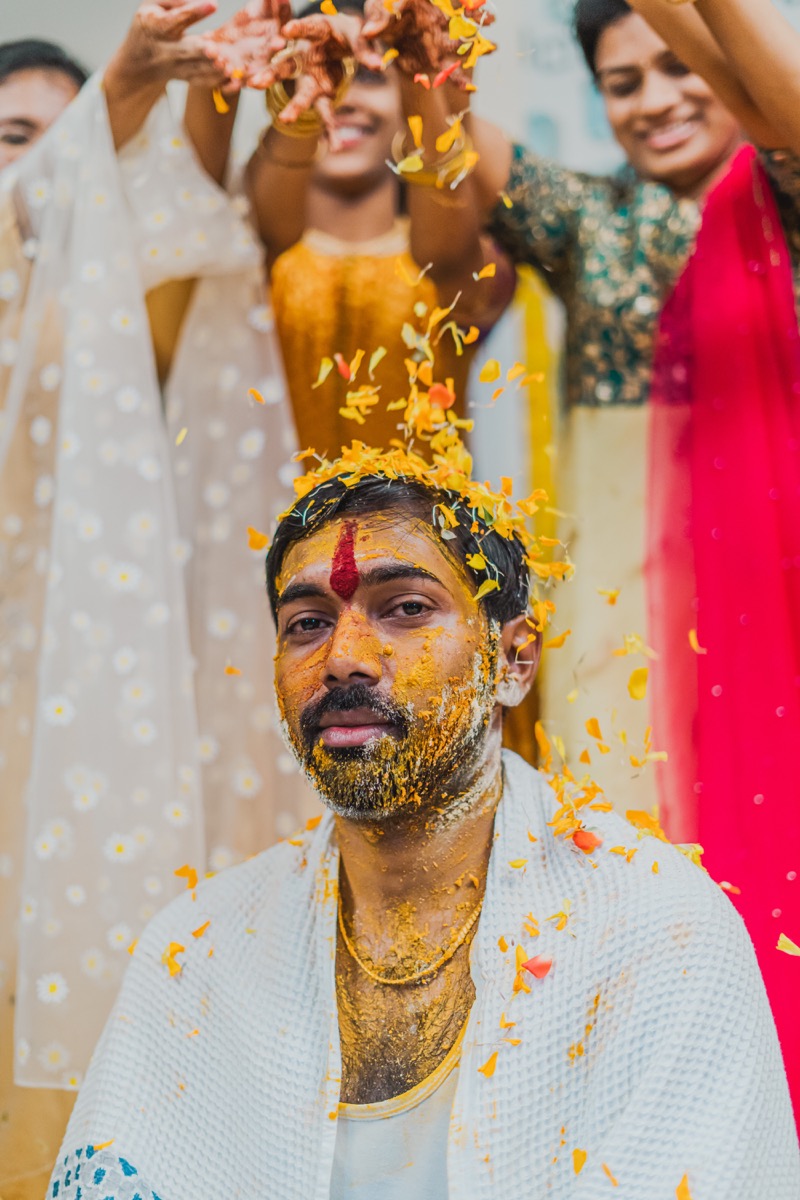 The Mehendi ceremony is also a traditional pre-wedding ceremony that is generally attended by the female members of the family and friends of the bride. In this ceremony, a Mehendi paste is applied to the bride’s hands and feet with different designs. 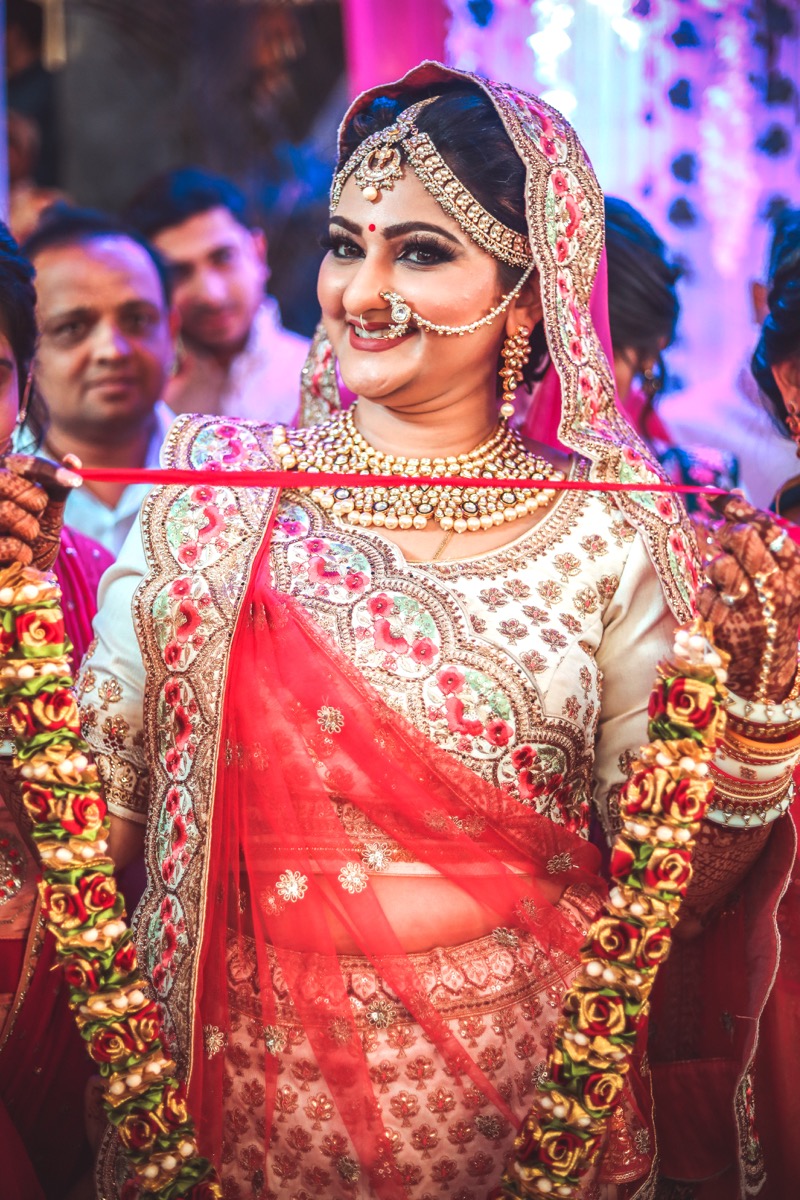 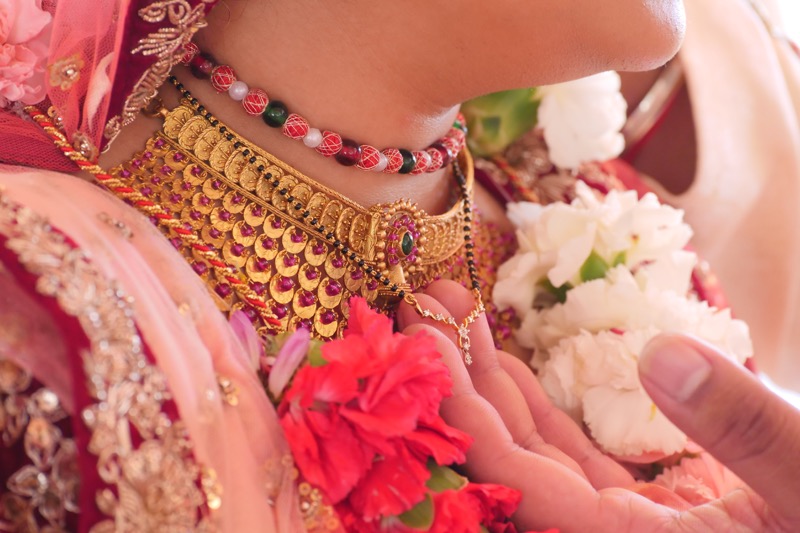 Dewi - August 10, 2022 0
Roowedding.com - Picking a bridesmaid dress is a kind of fun thing in your wedding plan. While brides and grooms always become the center...

Dewi - August 3, 2022 0
Roowedding.com - One of the advantages of using dried flowers for wedding decor is their durability and longevity. Dried flowers are currently the most...

Dewi - July 29, 2022 0
Roowedding.com - Spring and summer are ideal seasons for vacations and weddings. For most brides, these seasons define the ambiance of their wedding, including...

15 Best Spring and Summer Wedding Color Schemes to Apply in...

Dewi - July 26, 2022 0
Roowedding.com - Spring and summer is the best time to hold weddings. There are many benefits to having a wedding during this season, especially...

Dewi - July 21, 2022 0
Rowedding.com - Nowadays, people are trying to integrate nature into their wedding plans. They incorporate natural elements into the decor, hold outdoor and nature...